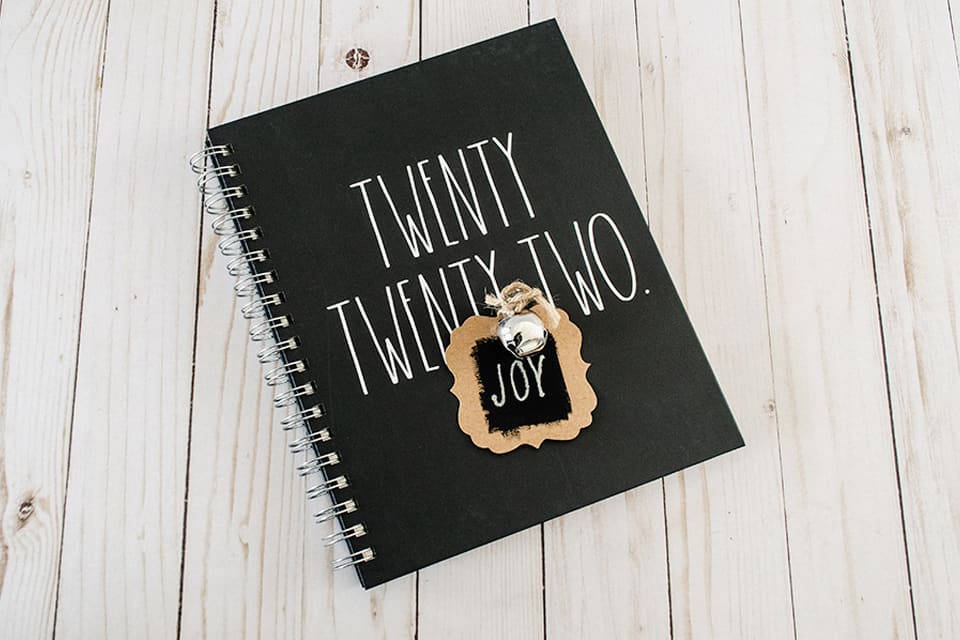 With the beginning of a new year, you may start thinking about a New Year’s Resolution, or maybe you’re thinking about how quickly you gave up on the NYR that you set up last year. With the right tools and adjustments, you can create an attainable vision for your future self!

One key to keeping your goals realistic is to think about them in terms of where you are now, rather than trying to frame yourself around someone else’s standard. For example, if your resolution is to run a 5K, but you aren’t currently a runner, it might be more productive to create a goal of going jogging three or four times a week instead. This way, you goal meets you at your current skill level, and is focused on growth towards something you’d like to see yourself doing- like running a 5K. It can be a lot easier to achieve a goal if it starts around what you can do, versus what you can’t do.

If it is measurable, it is easier to work into your routine, which is an important part of creating a habit.

Commit it to Your Routine

Setting a goal is easy, the hard part is having the discipline to keep up with it. There will come days where you don’t feel motivated try learning that new skill, and you’ll want to slip into your comfort zone. It is an unfortunate truth that motivation simply isn’t enough: achieving your goals also requires discipline.

It is easier to adhere to your goal when you have scheduled time in your week specifically for that goal. Don’t let yourself use that time for anything else, this is the time dedicated to making a version of yourself that you’re proud of. Add it to your planner, or your schedule. To browse our favorite planners, click here.

…But what if you slip up?

Don’t Beat Yourself Up

There is an old saying “beating yourself up is like trying to get out of a hole by digging it deeper.”

It is true: beating yourself up helps no one. It doesn’t bring you closer to your goal, and it is a waste of time and energy. A resolution is something you are working towards, not a description of your current self.

If/when you goof up on your goal, pick yourself back up and try again.

Consistently Reward Your Successes (yes, even the small ones)

In behavioral psychology principals for operant conditioning, animals were given rewards of food after they had completed a desired task. One famous example is B.F. Skinner’s pigeons that he would train to turn in a circle on command.

To accomplish this, he would signal the bird to turn, and once it did, even slightly, he rewarded it. He didn’t wait until it turned 360 degrees before rewarding it, he rewarded it every step of the way, until it reached the point where it turned entirely around for him.

Even though you are much smarter than a pigeon, the principal lesson applies to you as well: rewarding good behavior increases the likelihood that you will do that behavior again. Of course, you don’t have to use food as your reward, you can pick whatever you want, but it needs to be something that you enjoy.

It could even be something simple, such as writing the goal down on a sticky note, and crumpling it up and throwing it away when you are done! Believe us, it is uniquely satisfying, and if you want to give it a try, check out our sticky note supply here. Of course, if you prefer a more traditional reward, we also sell plenty of tasty goods.

Don’t think of this as a New Years Resolution, think of it as training yourself. You’re teaching yourself to be someone that you’re even more proud of. Now go for it! You’re going to do great.